Cape Town-based trio, Matthew Field (vocals and guitar), Robin Brink (drums) and Ross Dorkin (bass) deliver a unique sound that effortlessly owns mainstream South African pop. Moved by poetry and art, Matthew took inspiration from a sketch of the Swiss town of Beatenberg, in a book of lectures by expressionist Paul Klee. Classically trained and locally inspired, they formed in 2008 with the express desire to introduce us all to something new.

On the release of their debut album, The Hanging Gardens of Beatenberg in 2014 the album became a showcase for the possibilities of pop music, exploring sounds from around the world. Beatenberg has broken radio chart records and won numerous awards as a result, including seven South African Music Awards.

The band was subsequently invited to record and tour with Mumford & Sons in New York and London as well as making appearances on Later with Jools Holland and The Tonight Show with Jimmy Fallon. This exposure led the band to sign a deal with Island Records UK with whom they have released their latest album 12 Views of Beatenberg.

There’s every reason to believe that Field, Dorkin and Brink will be South Africa’s first global pop success – and that they will do this on the back of a sound that is rooted in their home country’s indigenous styles, unfailingly moving forward to the future. 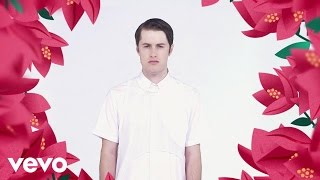 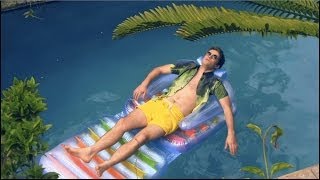