At a raucous, out of hand 150-person house party near Hammersmith, Brother Zulu performed their very first gig to an inebriated audience of budding scientists, engineers and medic students. Their eclectic setlist, wild genre jumps and spellbound audience set the tone for what was to come from the London natives.

Proudly DIY to the bone, the band write, record, produce and mix all of their music. The band’s self-made approach has proven over time to only strengthen the core of why the collective has chosen to make Brother Zulu their creative outlet.

The band has received support from the Mayor of London as the city’s Spotlight Award winner, selected by Field Day Festival co-founder Tom Baker and London Mayor Sadiq Khan. With this grant, the band crafted a studio out of a storage unit tucked away in an industrial corner of Battersea, SW London. This gave way to a unique space that brought the group free rein to make music in any format they wished 24 hours a day.

With the new creative hub as their platform, they prepared for release of their first song from the studio ‘Ice Cold’ which went on to reach BBC Radio 1 playlist status as Track of the Week and continued to make traction by way of playlist on NME Radio and multiple plays on BBC’s London Introducing show.

In 2021 Brother Zulu has received further support in their music from Help Musicians UK and they have also partnered with Arishima Records in Kobe, Japan for physical releases exclusive to Japan, selling out their first vinyl pressing from October 2021 in just one week. 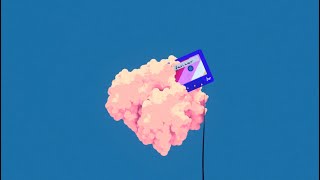 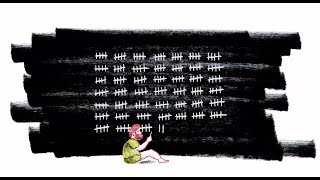