Bryde grew up in West Wales looking at Cleddau Estuary through a gap in neighbours’ houses. She plunged straight into the world of music the moment she hit double-digits and was long inspired by water and mountains. Being from a fairly quiet town, Bryde – or Sarah Howells, to her friends – made their own musical entertainment growing up, out of necessity. “my musical influences were determined by what I could get my hands on CD-wise,” she says. “I would endlessly scan the racks in shops seeking out album covers with women on the front,  to try and track down singers I could identify with.”

Described by the Sunday Times as “Feral Guitar, Torn-from-the-chest lyrics…sensational” .  Consequence of Sound said  “..hers is a voice that deserves attention in and of its own right”.

Bryde’s solo debut album ‘Like An Island’ was released in 2018 and nominated for the Welsh Music Prize and saw her interviewed by Radio 1 and played on 6music, Radio Two and supported by BBC Radio Wales and saw her hitting festivals such as Latitude, Boardmasters and supporting Feeder.

Her sophomore album The Volume of Things was released during lockdown in May 2020 and the forthcoming tour will be one of the band’s first chances to play these songs and some from her third album which is already nearing completion. Compared to everyone from The Cranberries to Mazzy Star,  from Jeff Buckley to Lucy Dacus, Bryde’s new direction is joyously inspired by Eastern spirituality and Buddhist themes of consciousness and expansion. The new music promises to be another shift in direction but with emotional connection with the audience, the ongoing thread. 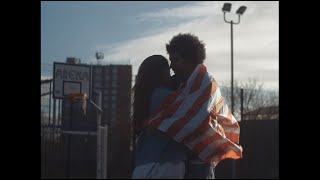 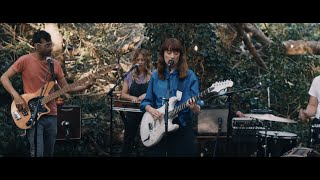