The Charlotte spiral, also known as the candle stick, is a figure skating move.

Charlotte Spiral decided to adopt the name after watching endless old black and white figure skating videos in slow motion. Mesmerised by the elegance and beauty of the routines, the duo – made up of Amy Spencer and Avi Barath – started playing along, creating a live soundtrack using only voice and piano. These musical ideas quickly developed into distinctive and bold songs, whilst retaining the timeless spirit of the videos that inspired the project.

In 2019, London producer and Speedy Wunderground’s Dan Carey stumbled upon Charlotte Spiral’s early demos and invited them to his studio. Together, they finalised the duo’s first two releases, ‘Ideal Life’ and ‘New Light’, with both EPs being critically received by the likes of The Sunday Times, Clash and The Line of Best Fit. After time spent crafting new songs throughout the last year, the pair’s most intimate single yet ‘Suddenly’ was released in October 2021 and the band are currently finishing new music with Dave Okumu. 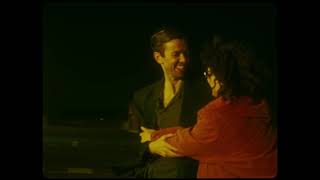 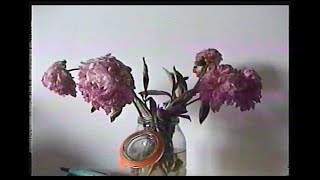