The Futureheads released their sixth studio album and their first electric guitar release in almost a decade, ‘Powers’ on 30th August 2019. Recorded and self-produced at Newcastle’s First Avenue Studio, ‘Powers’ is a record that looks “at the balance of power in a personal, political and relational sense” and puts it to some of the most vital, invigorated material the band have made since their first steps.

Having first emerged at the start of the ’00s amidst a burgeoning swarm of guitar bands, the Sunderland quartet, with their proud regional accents and spiky, playful sensibilities, stuck out from the off. Over the following decade The Futureheads – comprised of vocalists and guitarists Barry Hyde and Ross Millard, vocalist and bassist David ‘Jaff’ Craig and vocalist and drummer Dave Hyde – amassed five critically-acclaimed albums, headlined countless tours and earned an NME Single of the Year accolade for their iconic cover of Kate Bush’s ‘Hounds of Love’. 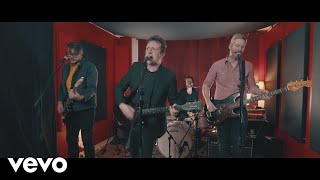 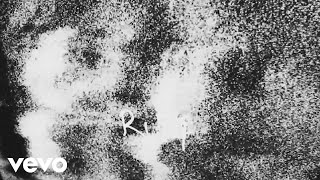