Cape Town, South Africa’s HONEYMOAN started as a ‘just for fun’ jam session with various members of local alternative bands. What was originally conceived of as a dream pop project, swiftly turned into something a little more interesting. Since then the group developed a highly accessible sound with a wide span of influences such as Drake, Alvvays, 100 Gecs, Red Hot Chili Peppers, and Tame Impala.

After a successful European tour at the end of 2019 HONEYMOAN got back to work writing their next release, a four track EP that’s due to be released early 2021. The EP titled “Palace” is a playful yet sincere offering that leans into the pop influences of the band. Each song providing a unique tour of the diverse HONEYMOAN sonic universe. A common phrase that gets thrown around the band room is “genre is dead” and with that the group throws caution to the wind giving free reign to their creative impulses bringing a more progressive flavour to their sound.

HONEYMOAN continue to write original alternative pop that is fun, fresh, and exciting; exploring common trials of youth/early adulthood, love, lust and pursuing one’s creative passions at all cost, despite the realities of living under Capitalism.

Stylistically the music ranges from funky bass driven tracks to alt-pop anthems with nods to shoegaze, psych rock and RnB.

HONEYMOAN show no signs of slowing as they ambitiously plunge headfirst into writing and producing many more memorable and unique pop songs that not only have immediate ear-worm quality but the longevity that keeps their growing fan base coming back for more. The band’s relatively organic rise to popularity is testament to the quality of their work. 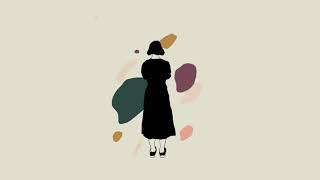 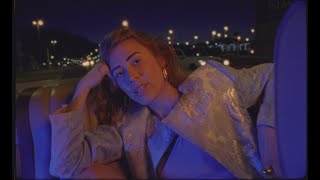