Eline (Keys, vocals, percussion), Gøril (guitar, vocals, drum pad) and Lill (drums, vocals) have toured extensively, selling out shows with highly acclaimed performances alongside the likes of Cosmo Sheldrake, Newton Faulkner, showcases with Communion and captivating audiences at festivals such as The Great Escape, Eurosonic, Bergenfest and Green Man. Their synchronized, blended vocal arrangements and flawless instrumentation has them renowned as a must-see live act.

Although originally from Norway, the girls met in Liverpool while studying at LIPA. They then moved to Pembrokeshire in Wales after falling in love with the Welsh coastline during the recording of their first EP in ‘StudiOwz’. They are now between Wales and Norway whilst touring and recording. 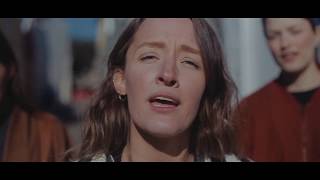 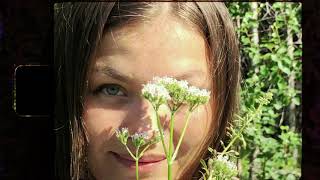