Jack Francis is one of the exciting new breed of UK Singer/Songwriters. The heartfelt songs on his debut album are rooted in the finest musical traditions of America, while staying true to his own British and Irish heritage. The singles from Jack’s debut album have been championed by the likes of Janice Long, Ricky Ross, Iain Anderson and Eve Blair across the BBC.

“This whole album should be declared an area of outstanding natural beauty.” – Louder Than War” 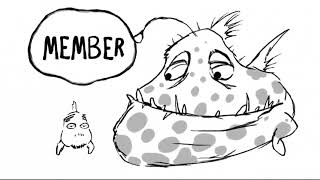 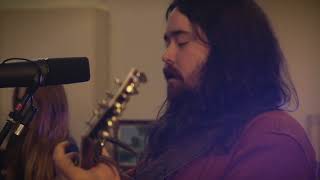