Karl Benjamin is a singer/songwriter born and raised in West London. He fell in love with music from an early age, listening to his older sister sing around the house 24/7. After completing a degree in Professional Musicianship in Brighton UK, he began crafting his first body of work and in November 2020 released his first single, ‘Apricot Sky’. Following the success of his first single, he then released ‘Moon’ a stunning, sonic representation of his journey to finding love. ‘Moon’ became his most successful single to date, culminating over a million streams across multiple streaming platforms. Following his two singles, DRIST (an anagram for Deep rooted insecurities and shy tendencies) was released in March 2021. With the success of the projects release, he got the opportunity to create & film an acoustic version of ‘Moon’ with Neo Soul legend, Omar. Since then Karl has gone on to play a number of headline shows in across the UK, sharing his passion for music and creativity with his fans on the way. 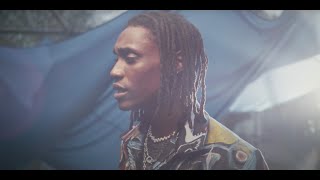 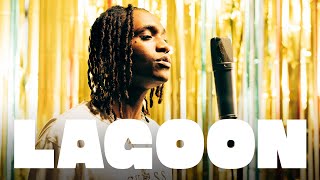