Moments of self-awareness were the germs of the ideas of what would become Pity Party, Lawrence’s first album in seven years. Through a combination of personal experience and exploring what is happening around her, Lawrence has written, recorded and produced an unvarnished yet defiant snapshot of her world right now.

“I think almost every generation is scared that their generation is going to be the last one,” she says, adding, with a knowing pity party flourish, “but it’s quite hard to deny that it feels as if we’re hurting towards disaster.”

She wrote six of the songs that make up ‘Pity Party’ in just five days (while holed up in a dilapidated friends’ house in Cornwall) – proving that forcing herself out of her comfort zone and embracing a solitary existence – for a short time at least- reaped huge benefits for her personally and musically.

In the years since her first outing as a solo artist in 2012 (her debut album Bedroom Hero, sweet folk-pop songs that she had written as a teenager), Liz spent time finding her way again, including time as one half of a pop duo, Cash + David, and singing with her friends Bombay Bicycle Club, which took her on a two-year-long tour around the world. In terms of her solo work, Liz dug deep and discovered her own sound. 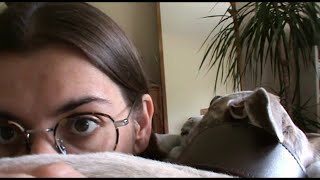 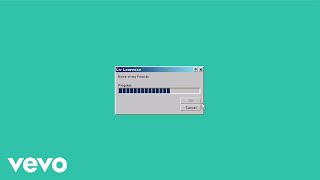 None Of My Friends