British, West London raised rapper Motive105, brings forth his introspective views on being a young man attempting to carve his name in the history books of rap music

After having a strong first year of campaigning in 2021, the stars have aligned for Motive105 going into 2022. Although no music has been released in Q1, that didn’t stop peoples faith in what the West London rapper has lined up for us for the rest of the year. Following being placed on Complex’s top 20 artist to watch in 2022 and getting the call up to go on tour with Kojey Radical. Motive105 now teams up with hit billboard producer ‘Parked Up’ to release his first single of the year D.R.O.P.

After being labelled the UK J Cole by many, Motive105 now embarks on a new tempo and some may consider a new sound to further display his diversity and range as an artist. One thing we can always count on from Motive105, is high level lyrical assemble and engaging cinematic music videos to compliment any narrative on the cards.

When asked about the intent for 2022.. this is what Motive105 had to say ‘The output last year was strong, first year of campaigning, 2 projects and 5 music videos… this year me and my team look to double down and outdo our previous output and work’… Without saying much it’s safe to say consistency and quality control is not something him and his team are shy of. 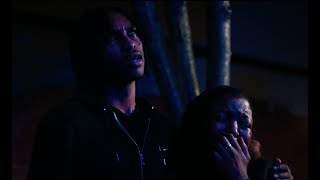 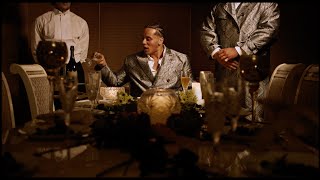