Sussex based SUNS UP burst onto the indie scene in 2019 with four instant and infectious anthems ‘Stay’, ‘Just Because’, ‘Love You Back’ and ‘Do What You Feel Like’.
Fronted by singer David Kelly, with Sam Salkeld on guitar and Matt Wagstaff on drums, the band have been fêted for their effervescent guitar hooks and sugar-coated vocal harmonies. They have seen considerable online press support from tastemakers including The405, Clash, Earmilk, It’s All Indie, Atwood Magazine and Hidden Herd, radio support from Huw Stephens on BBC Radio 1, BBC Introducing, Amazing Radio and Spotify playlist placements including several ‘New Music Friday’ and ‘Indie List’ playlists (with over 875,000 streams to date), as well as live dates with indie tastemakers This Feeling and Scruff Of The Neck.
They rounded off 2019 with the ‘Come Down’ EP, which reinvented their first year’s worth of material with acoustic versions of all of their singles to date, and were set for a big year in 2020 – in fact they kicked the year off with a sold out London headline show for This Feeling’s ‘Big In 2020’ series alongside a sold out hometown show in Brighton, with big plans for a UK headline tour to accompany new single ‘Grows’, which was released by Young Poet in May 2020. With all the rest of their planned live activity in 2020 cancelled due to the pandemic, the band turned their attention to new recordings. They are soon to announce a new EP, with production from Gethin Pearson (JAWS, Orla Gartland, Kele Okereke, whenyoung) and Max Marlow (Declan McKenna). 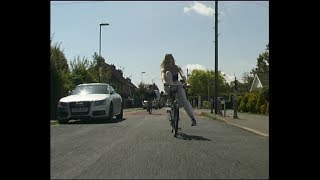 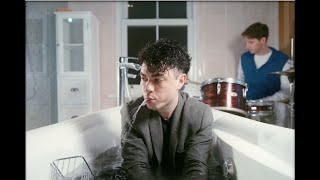