Over the past year, The Howlers, have gone from strength to strength, releasing a series of singles and the bands debut EP, which saw major coverage from The Independent, CLASH, Line of Best Fit, Official Charts UK, Radio 1, KEXP as well as major publishing placements on Brooklyn 99(NBC/E4), Alex Rider (Amazon Prime), Match of the day (BBC 1 & 2), Sky Sports and much more leading to the bands hugely anticipated UK Tour seeing a majority of sld out dates including The Lexington in London. Since the start of 2022, The Howlers have been working with Black Honey following their Top 10 Album on 30+ Demos, writing and recording together, as well as contributions from Royal Blood, Wolf Alice and The Libertines on The Howlers upcoming works. 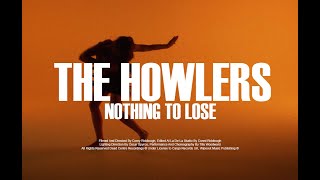