Born and raised in Lagos into a musically inclined family with roots in the church, Tim studied classical music from the age of 10. As the years passed, he took in the sounds of Highlife, Afrobeats, Jazz, R&B, Neo-Soul, Gospel, Hip-Hop, and Reggae on the way to discovering his own genre-bending style.

Stepping into production in 2012, his debut single ‘Mornings’ in 2016 began to build a following through the Soundcloud community. Following with Circa 94, an EP that displayed a versatility which made Tim an instant underground favourite in the Nigerian alternative – ‘alté’ – scene.

After picking up a law degree in England, Tim returned to Nigeria in 2019 and released a joint project with close friend and frequent collaborator, DaRe, the norm-breaking inDigo. Featuring appearances from Efya, MOJO and AYLØ, garnering critical reception from the likes of Earmilk and Culture Custodian, industry tastemakers and artists alike.

In 2019, he joined Lagos collective Chop Life Crew, alongside MOJO, Ronehi and Tena Tenpo, dropping a slew of releases including his now cult classic Senpai EP which included PrettyboyDO and AYLØ, and hit singles ‘Fakogbe’ and ‘Hurricane’.

In 2020 he linked up with Fasina for joint EP 3 Strains, which delivered the standout hit ‘Different Strain’ featuring Minz, as well as his dancehall heavy solo K.A.P EP.

Second single was alté anthem ‘Highlife’, featuring Prettyboy D-O and Lady Donli, with heavy radio play from City FM and Traffic Radio, plus a live rendition on Clout Africa. Worry < was released in March 2020, followed by a string of collaboratory singles with the likes of South African Amapiano DJs, TxC and rasing star Suté Iwar. 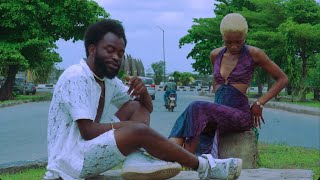 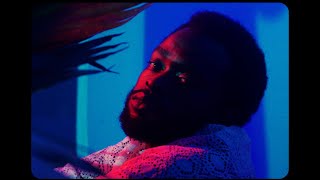