Odina’s mercurial and beautifully unrushed music is born from the trials and tribulations of trying to make her way in life as a young adult. Born in Barcelona but raised by the beach in the nearby city of Tarragona, as a child she found her earliest musical inspiration in an unlikely place; animated kid’s TV show Pingu. Watching the loveable penguin play accordion made her want to do the same. However, when her parents were unable to find a teacher, she turned to the piano instead. Early exposure to Bob Dylan and The Beatles sparked her love for songwriting and, when it came to forging her own style, her love of the stormy indie rock sounds of The National and Bon Iver were her guiding light. Working in the studio on her debut album Odina  made up a phrase,“mellow-drama,” for how these disparate influences had coalesced.

Getting to the point of recording her debut album was not easy for Odina. She left Tarragona as a teenager and headed to London to study at UCL. After arriving in the capital she threw herself into the local open mic scene but found herself debilitatingly nervous before shows and doubting her abilities. She uploaded a collection of songs to the internet as a farewell gesture and made the heartbreaking decision to stop pursuing her dream. Then something special happened. “I didn’t think anyone would listen to it but a friend rang me and told me one of the songs had 70,000 streams in a day,” she explains. “I thought she was joking. That is when I started to think maybe I shouldn’t give up music.” With a little self-belief restored and the early stages of an audience in place, Odina was able to think about the future with confidence for the first time. 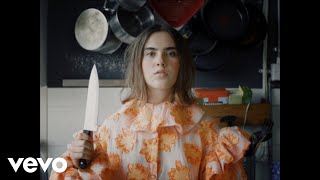 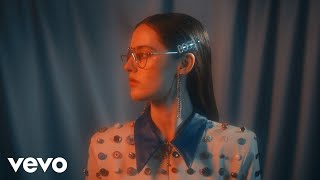