Red Snapper, fronted by the drums and upright bass rhythm section of Rich Thair and Ali Friend, have announced a UK tour on the back of their highly anticipated forthcoming album Everybody is Somebody, due for release on 29th October 2021 on Lo Recordings. The album will be Red Snapper’s first since the widely praised Hyena in 2014.

The live shows take in places across the UK and start in November and run into December 2021. They will include the classic line up of Ali Friend, Rich Thair, and Tom Challenger plus guest appearances by George Crowley (Melt Yourself Down , Brass mask) on sax and clarinet and other guests.

The band will play material from Everybody is Somebody including special guest appearances from vocal and instrumental collaborators on the album (more to be revealed), as well as much-loved pieces from their past albums.
The band say the shows promise to be ‘an explosion of energy and love’, a message carried in equal measure on the new album; a reaction of the difficult and divisive times of the past few years.

Red Snapper are very excited to return to the stage and their famously impassioned performances which still mark them as one of the most innovative and daring live bands in the UK. 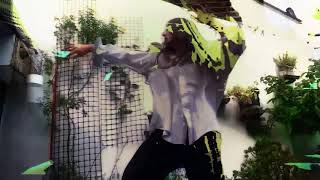 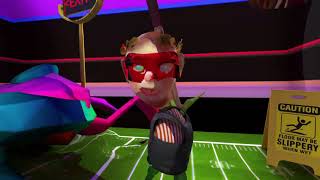