Having cut their teeth sharing stages with the likes of Tom Odell, Brian Wilson, Stereophonics, Lewis Capaldi, The Head & The Heart, Jake Isaac and Nerina Pallot, Cattle & Cane have been earning a growing reputation for their magical live shows and soaring sibling harmonies.

Sold-out signs are commonplace at their own headline gigs, including regional statement dates at Sage Gateshead and Middlesbrough Town Hall, where a crowd of 1,100 witnessed a magical performance alongside the Northern Orchestra.

Joe and Helen have appeared at acclaimed international tastemaker events such as Canadian Music Week and Reeperbahn Festival, as well as at some of the UK’s finest boutique and inner-city festivals including: Cambridge Folk Festival, Tramlines, Live At Leeds, Liverpool Sound City, Black Deer, Cornbury, Deer Shed, Long Division and This Is Tomorrow, not to mention the BBC Introducing stage at BBC Radio 2 Live in Hyde Park.

Thanks to playlists such as New Music Friday UK, Folk Pop, Your Coffee Break, Fresh Folk, Very Nearly Nashville and Feelgood Pop, Cattle & Cane have accumulated over 12 million Spotify streams and have over 130,000 monthly listeners.

On TV, their music has featured on many well-known shows including Sunday Brunch, Mortimer & Whitehouse Gone Fishing, Made In Chelsea, The Only Way Is Essex, Avenida Brasil and MTV’s Catfish. Further support for the band came from Middlesbrough FC, who printed the lyrics to one of the band’s songs on the club’s home shirts during the 2019 season. 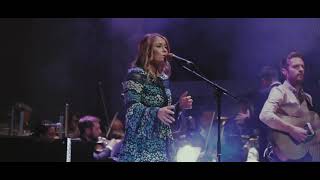 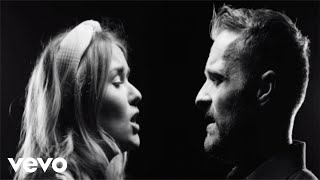