Ten years ago, Henry met Sam at All Tomorrow’s Parties. They spent the evening talking Yo La Tengo and Godspeed, and at 3am agreed to form a band.

That band was not Dog Unit. But still, it was the beginning of Dog Unit: over the next decade, they played together in deadly serious art-rock bands, self-indulgent jam sessions, and high-concept covers acts, learning to finish each other’s sonic sentences and developing an intuitive mutual understanding — and then in 2019 formed Dog Unit with the best players from the above outfits: James, a drone-dub bass maestro, who claims his minimalist style is due to not knowing many notes, but is actually because of a genius for conciseness, and motorik drummer Lucy, the most reliable timekeeper this side of an atomic clock.

Within minutes of walking into the practice space (and past the Dog Unit van parked outside), it was clear this was the band those years had been leading to: there was immediate group rapport somewhere between the Velvet Underground, Spiritualized, Stereolab and Tortoise, a pleasing combination of cacophony and restraint, ridiculousness and beauty, pulse and pause, and complexity and purity — and above all, a sense that this wasn’t four musicians, but one eight-armed sea creature playing entrancing drone, tactile texture, slow-mo polyrhythm, and skewiff riff. 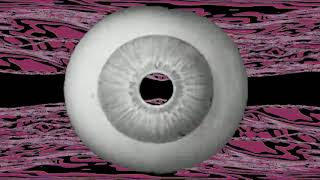 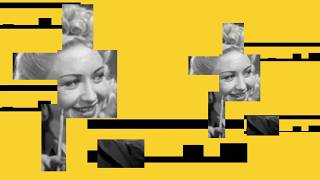