Merging a dynamic bombast of angular guitars, disconcerting monologues and a rhythm section both technical and unruly, London’s Legss create a wholly unique sound; “the perfect level of disorientation and thought-provocation.” (Metal Magazine)

In September 2019 Legss emerged with their genre-bending debut EP Writhing Comedy. Comprised of four tracks, the release fused an unfamiliar set of influences into its own coherent, idiosyncratic strand of guitar music, “its stabbing, urgent musicality setting the group apart from their peers” (Clash). Huw Stephens and John Kennedy were quick to support the release, and Legss were duly featured on Huw Stephens’ ‘2020 Ones to Watch’ show before supporting Hotel Lux on a sold-out UK tour in February 2020. Through their dynamic, engaging live performances, and unconventional inclusion of monologues into their sets, Legss quickly gained momentum as one of the most exciting new bands in Britain.

Following the release of their first EP, Legss produced the book Good News Horse, unaccompanied by music and put together collaboratively by the group. The publication served to give an insight into the visual and literary endeavours of the band, which further cemented them as an ambitious and intriguing outlier in the British musical landscape.

Their much-anticipated sophomore EP Doomswayers was released in October 2020 to widespread acclaim, and has received enduring support from Steve Lamacq and Jack Saunders. The release saw the band develop their experimental post-punk sound into a fully-formed world, filled with an industrial, anxious energy that felt both personal and universal. Also accompanied by a book and two music videos, Doomswayers proved to be “ambitious and accomplished, an imaginative shot in the arm in a year when bluff doggerel apparently passes for poetry and insight. Why not expect something more every now and again?” (Echoes and Dust) 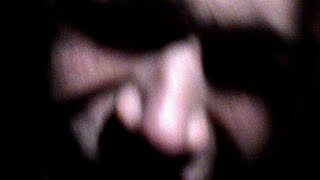 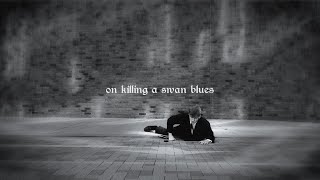 On Killing a Swan Blues