Pitchshifter, agent provocateurs who prophetically foreshadowed the Brexit debacle with their 1999 release ‘Un-United Kingdom”. Spanning a career of over 30 years, the band released ten albums, toured 30 countries, were featured on the covers of Kerrang! and Metal Hammer magazines, recorded Peel Sessions, won Kerrang! awards, had their music featured on video games, on tv shows and in Hollywood films, played main stages at Reading, Ozzfest, Vans Warped Tour and the Big Day out Festivals, were featured in 2000AD Magazine with Judge Dredd and fucked a lot of shit up along the way! 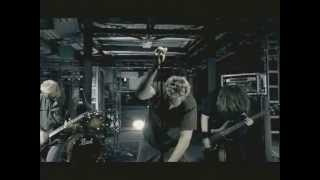