Touts are a three-piece guitar band from Derry, Ireland. Formed in 2017, the band features Matt on Guitar and Vocals, Luke on Bass and Vocals and Jason on Drums. Branding themselves.” A singer that can’t sing, A mod that can’t play bass & a drummer that can’t see”.

Having previously already released 3 EPs, Lit, Sickening and Deplorable, and Analysis Paralysis. The band’s unique sound combines an old school song writing sensibility with youthful aggression and speed. This the band’s first shoulder charge into prominence gave them the experience of headline tours and support dates with respected peers, TOUTS are preparing for their comeback throughout 2022 to coincide with the release of their debut album.

A strange culmination of influences such as the Dubliners, Paul Simon, the Dead Kennedys and the Rolling Stones mix together to create TOUTS unique sonic and melodic landscape. Following a hiatus in late 2019, and the subsequent lockdowns in the years following, TOUTS are back emerging with a more matured approach and sound with songs such as Shane MacGowans New Teeth and Can’t Take it Anymore, forthcoming from their comeback 2022 EP “Shane Mac Gowans New Teeth, with a debut album set to be released in 2023, they leave their teenage years behind, entering the post covid era washed of the infantile elements of their approach. 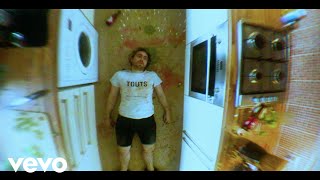 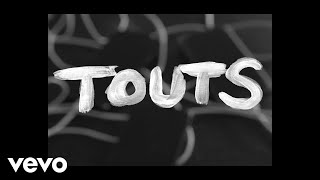