2022 set to be a very exciting year for London based artist, Hedara. After finding success since leaving The BRIT School, Hedara – aka Scarlet Billham – nearly died by falling into a diabetic coma. Little did she know she had type 1 diabetes until she was omitted to hospital.

Working with producers Carey Willetts (Dermot Kennedy) and Mitch Jones (Jessie Ware, Tom Misch), Hedara has created her forth coming body of work “This Romance”. Her first single of 2022 was “Closer” – a pop dance record infused with a hint to drum and bass which premiered in Wonderland Magazine, and has been supported by BBC Introducing, BBC Radio London and KISS FM. Previous support has come via Jo Whiley, Dermot O’Leary (Radio 2), Tom Robinson (6 Music), and Radio 1 Dance Anthems.

Alongside releasing her own material she will be featuring on some dance projects this year with tracks already signed to Kontor Records. Hedara has supported Hannah Grace and Tom Speight (both sold out Omeara shows), and could be seen sharing the stage with Ella Henderson (BVs) (02 Arena amongst a few) and the Stereophonics (Scottish dates). 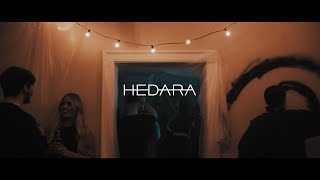 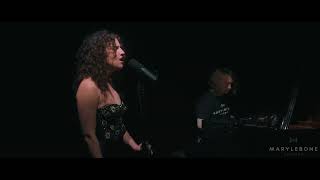