Formed at the dawn of the millennium by six young Londoners with diverse musical roots,  Oi Va Voi mix subtle, dynamic rhythms and western melodic sensibility with the folk music of their Jewish and East European heritage and deliver it live with a trademark energy and dynamism. From their earliest days the band have managed to resist categorisation while remaining internationally accessible.

They made an instant impact with their debut album Laughter Through Tears. Produced by Grammy award winners Bacon & Quarmby, the album was a double winner at the BBC Radio 3 World Music awards and Dutch Eddison Award winner. It was listed in The New York Times Top 10 albums of the year and launched the career of guest vocalist KT Tunstall.

The follow-up Oi Va Voi (produced by Mike Spencer) was met with favourable reviews but within a month of its release the group’s label V2, was sold. They boldly took control of their own fate, using the proceeds from their unique live shows and festival appearances to finance the recording of their third studio album, 2009’s energetic, Travelling The Face Of The Globe (produced by Bacon & Quarmby) which featured longtime collaborator Bridgette Amofah (Rudimental).

Widespread acclaim for that album launched the band back on the road, with sell-out gigs across Europe, Russia, Turkey, Israel, and memorable headline performances at London’s Shepherd’s Bush Empire and Koko, plus a performance at The Roundhouse as part of the iTunes Festival. A long and prolific period of gigging followed, with the band consolidating its reputation as a magnetic live experience for fans across several genres.

In 2018 they released their fourth studio album, Memory Drop – An album that brims with Oi Va Voi’s traditional strengths of blazing musicianship, insightful songcraft and meticulous production – and adds to that a more ambitious rhythmical texture and political urgency. Sonically, the album registers as the group’s most expansive recording to date and it was well received by die-hard Oi Va Voi fans and new converts alike.

Over a singular career Oi Va Voi have made a point of transcending genre and defying trends, in favour of more enduring and meaningful musical and cultural values. 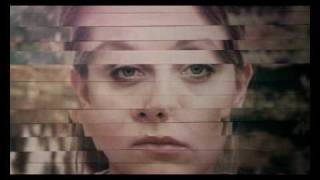 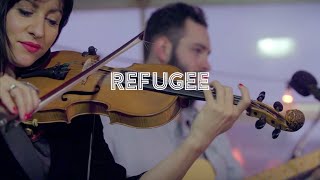