Since the reintroduction of gigs post-lockdown, the band have reinforced their status as an exaltant live prospect. First packing out fields at Wide Awake Festival, then rattling church vaults at Rotterdam’s Left of the Dial festival, Mandrake Handshake embarked on nationwide headline tours  in the spring of 2022, including sell-outs in London, Manchester and Oxford, where the group first formed.

In the summer of the 2021, the Mandrake released their glistening debut EP ‘Shake the Hand that Feeds You’. Produced by Stereolab’s Andy Ramsay, an avant-pop remix from Vanishing Twin of their track ‘Mandragora’ landed the following year.

With its much-awaited follow-up soon to come, the moment has never felt riper for their joyous and prismatic splendour. 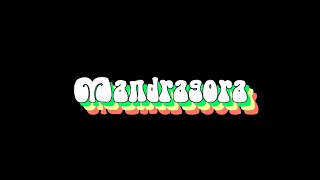 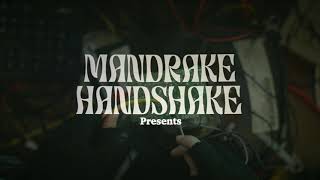