Weasel is the most recent track to be released from the new album, produced by Martina, with additional production from Benjamin Boeldt.

In June came the Pure Heart EP, co-produced by Robert Del Naja of Massive Attack, taking the listener on an emotional journey from the insecurity and desire of Pure Heart through vengeance and the predatory taunts of Hunt to rest finally in the cleansing Rain.

About MTB: After co-fronting the pioneering Tricky album Maxinquaye as a featured artist, then on subsequent albums as a full band member….

“The appropriately named Quixotic hit the shelves in the U.K. in 2003, with guest appearances from DJ/producer David Holmes, Kyuss guitarist Josh Homme, and former Screaming Trees frontman Mark Lanegan. Critics loved it, so much so that it was a 2003 finalist for the U.K.’s esteemed Mercury Prize. During a four-year hiatus, she collaborated with Diplo and Gorillaz. She returned to recording proper in 2008 with the Danger Mouse-produced retro-sounding yet experimental album The Blue God. After an international tour, Topley-Bird released Some Place Simple in 2010 on Damon Albarn’s Honest Jon imprint. ” ~ David Jeffries 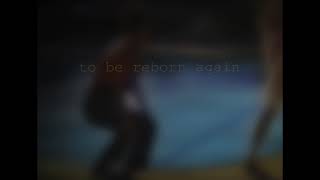 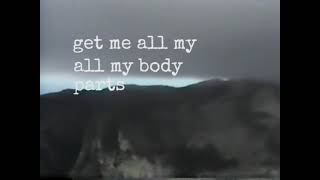