Never let the system win and always stretch the boundaries of what punk is or should be, and after you’ve done all this, then make some music that encompasses all this, that’s what Meryl Streek has just gone and done, and with no f*** given as to who he needs to call out. 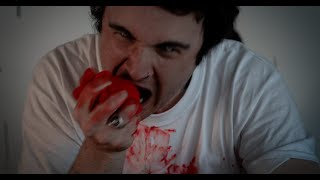 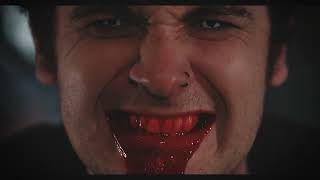 Death To The Landlord