Over the course of their 18 year career so far, The Veils have become one of the most revered live bands on the planet and seen their music utilised by numerous film directors including Paolo Sorrentino, Tim Burton & David Lynch.

Their recent album created with producer El-P (Run the Jewels) led to their incredible live performance on David Lynch’s Twin Peaks: The Return in 2018.

The Veils have been working studiously on their highly anticipated new album for the last 4 years since their last world tour came to close, with new songs now due for release in early 2022. 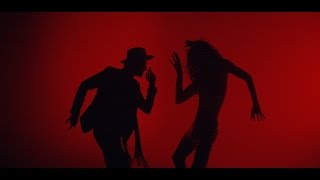 Low Lays The Devil The Veils 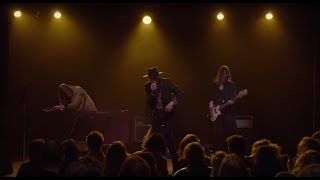