Wilsen are the Brooklyn-based trio of Tamsin Wilson (guitar/vocals), Johnny Simon Jr. (guitar), and Drew Arndt (bass).Ruiner is the second album, follow-up to 2017’s I Go Missing In My Sleep.
With producer Andrew Sarlo (Bon Iver, Big Thief, SASAMI) at the helm, Wilsen’s new album Ruiner dissolves both the heavy reverb and ethereal moments found on their first recording by instead letting the band’s essentials – drums, bass, guitar, and vocals – have centre stage. In the album’s opening moments, you might hear a knotted wash of guitars and Wilson softly humming, for a very brief moment returning you to their dreamscape but sharply, a driving rock rhythm comes into focus and so too does a revitalised band. 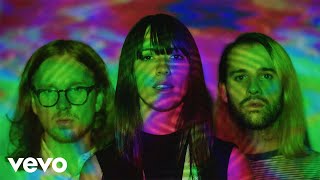 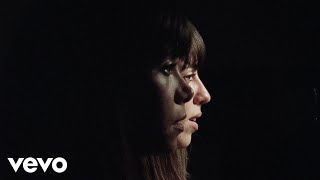