Despite his ducking of genre pigeonholing and no label affiliation, Jay Brook or Ginger Snaps became one of the most significant, new music success stories of the last few years. Previously unthinkable achievements without major label backing like , 6music track of the week, BBC introducing track of the week and Annie Mac New names were achieved within just a few singles. Jay’s output has evolved track by track with the critique of life faith and tackling personal loss. Jay is known for his tireless work producing for both himself and other artists in the studio as well as creating the videos and animations to give life to every piece of art he’s involved with. 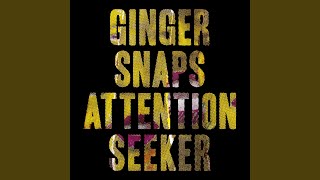 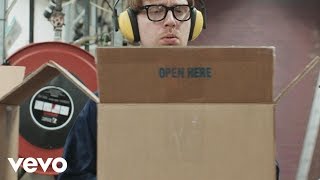