Conformity has never been Highasakite’s trademark. The band’s choice to split ‘The Bare Romantic’ in two parts – with ‘Can I Be Forgiven’ as first single – shows a band unwilling to play by the rule book. Having found their soul again by reverting to a two-piece band during the writing process of their last album ‘Uranium Heart’, the new mini album sees the involvement of former Jaga Jazzist and Puma’s guitarist Stian Westerhus, traditional and fiddle composer Sarah-Jane Summers, as well as their regular live band members’ Øystein Moen and Kristoffer Bonsaksen, with the latter also sharing production duties with Highasakite’s member Trond Bersu.

Having broken all records with their 2014 breakthrough album ‘Silent Treatment’, which spent over two years on the Norwegian Top 40 chart, the band’s 2016 #1 Charting successor ‘Camp Echo’, saw them cementing their status as one of Norway’s best musical export, with songwriter Ingrid Helene Håvik’s alternative approach to pop writing earning multiple Norwegian Grammy Awards and widespread acclaim from the likes of Pitchfork, NME, MOJO, The Guardian and Vogue. The same year, the band performed at the Nobel Peace Prize Concert, were handpicked by Conan O’Brien to perform on his eponymous talk show and made their USA television debut on Conan in 2017 to perform their single ‘5 Million Miles’. 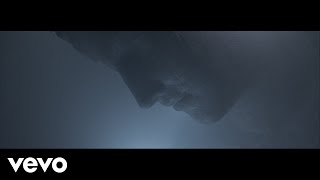 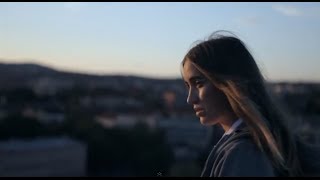